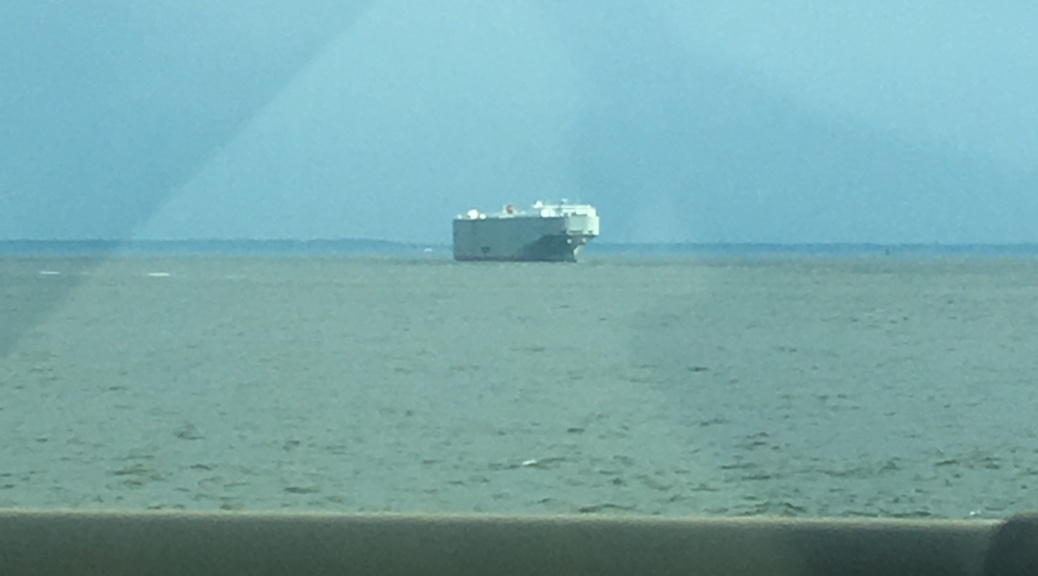 Not too long ago I was on a Trans Atlantic flight to Hong Kong. To beat the evening traffic I started early and reached airport way before time. I found a quiet place and remained indulged in reading a half read fiction book, intending to finish it before boarding. My sitting area was right next to the customer service desk. The line was not long. There were three people waiting for their turn, while two agents were servicing customers. The agents were taking a long time to resolve whatever issue the travelers had. I presumed re-routing passengers on missed flights would be a complex phenomenon.  Soon, I lost interest in the book and dawdled into observing the people waiting for their turn to get served.

Most of the passengers looked asphyxiated and ruffled except for one person. He was last amongst the three in the queue and looked calm as he patiently waited for his turn. He was smartly dressed and appeared to be in his mid-thirties. About half an hour passed by and the agents thus far had dealt with only two customers.  Before the agents could call upon the next in the line, there was a sudden surge of anxious travelers joining the line. The queue which was just three people long was now extended to over 10+ people.

The first to join the existing line, next to the neatly garbed gentleman, was a lady.   She looked tormented and appeared extremely fidgety. Looking at her I could sense that if she failed to get help soon, she would break down. I presumed she must have missed her connecting flight and was desperate to avoid getting stranded at the airport. The lady had a conversation with the person in front of her, presumably asking him to let her go first. The gentleman allowed her to go in front of him. And then I saw him coming out of the line. I was baffled. He was waiting for more than 30 minutes.  Why would he leave the line when he was so close to getting to the agent?

My curiosity got the best of me and I couldn’t refrain from approaching him. I introduced myself and imposed my question with a clear hint of bewilderment in my voice. He smiled and answered,  “I was on the line to explore my options of getting an upgrade. When I learned that the people behind me missed their connecting flights and are trying to get on another plane to avoid staying at the airport overnight,  I realized my problem was trivial as compared to theirs.”

I smiled and thanked him for keeping humanity alive.