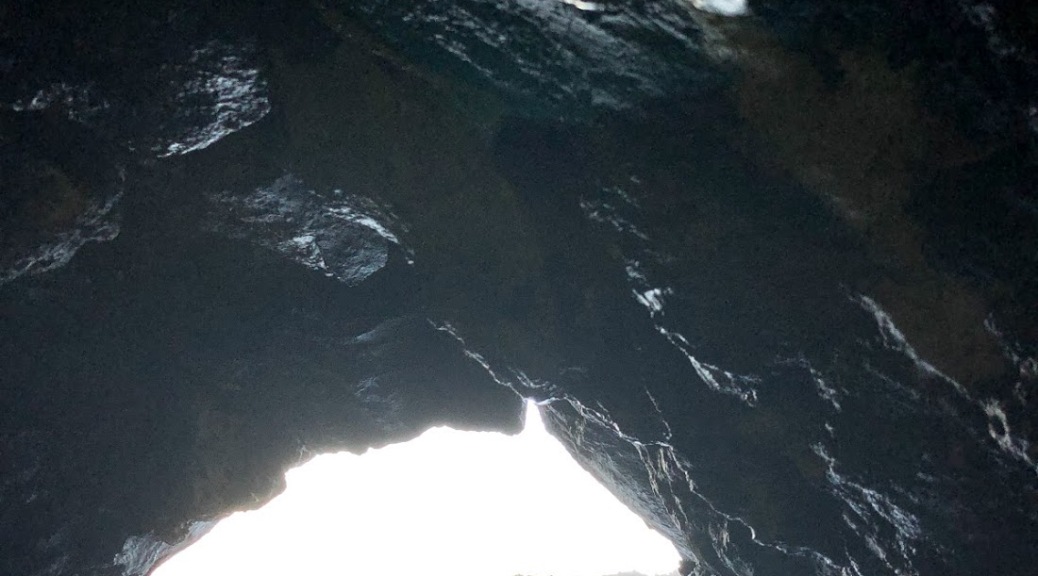 The evening shadows crawled into every visible space of the castle with a tinge shade of grayness. The king with his courtiers assumed their designated positions without uttering a word. The silence prevailed, invariably screaming with an obnoxious eerie. The miasma of discomfort clouded the aura and the court, though looked grandeur, yet appeared like a death knell.

The enemies had invaded their land from every possible direction and they were glaringly close to the town’s outermost periphery moat. The rule book said to put their defensive guards on until the first moat is breached. There were three more such moats the enemy had to breach before they could reach the castle and each moat infested with crocodiles in plenty. The king’s oracle advised to break the age-old inkhorn but the king vehemently denied. A sad affair for the kingdom would soon regret the King’s pedantic thoughts.

4 thoughts on “Inkhorn – A Flash Fiction”